Thank you for visiting our school website. We hope you found all the information you were looking for. If you require any other information do not hesitate to contact the school office. Thank you

The school ran the Mama Margaret stall and raised £127 for our Kenyan Charity.

We support this charity bi annually. Click here to find out more about Samaritan's Purse 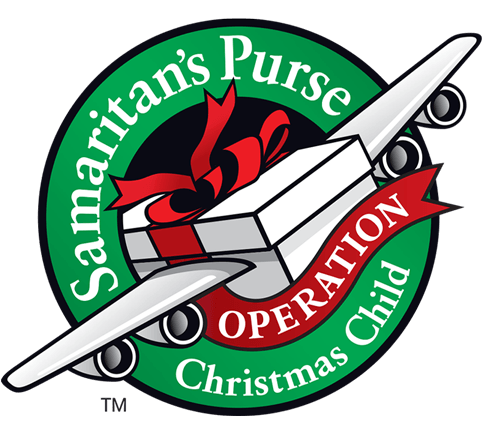 Mrs Spiller visited the school , to tell us how the money we raised for Cafod during the past year, has been used to build flood defenses in vulnerable areas of the world.

She then ran a workshop in Class 4 on the the plight of refugees and how along with Cafod we can help to alleviate their suffering.

Three pupils from Class 4 represented St. Joseph's and presented Bishop Marcus a cheque from the fundraising during Lent. They thoroughly enjoyed the day and were fantastic representatives!

Fund raising for a school in Nairobi

Mrs De Carteret is traveling to Nairobi in May with Mrs McKeating and a group of other educators. If anyone would like to make a donation to the cause it can be sent in after the Easter break in an envelope named Nairobi donation or donate on the just giving page. Thanks for your support. Click on the links to see a short video about the project on their Facebook page or to go to the Just Giving website to give a donation online.

The children once again took part in the annual Good Shepherd fund raising activities.  The children ran stalls to raise money for this worthy cause.  The monies raised have been donated to Cafod  and The Good Shepherd appeal . The total raised this year was an amazing £939.59

The school raised  an amazing £350 for Epilepsy Research by holding a non-uniform day. The money raised was presented to a representative of Epilepsy Research, who told the children about epilepsy and how research is being used to help sufferers.

The school held a non-uniform day to raise money for the Save the Children charity and raised and magnificent £115.97

The school once again took part in the British Legion Poppy Appeal, raising £265.88 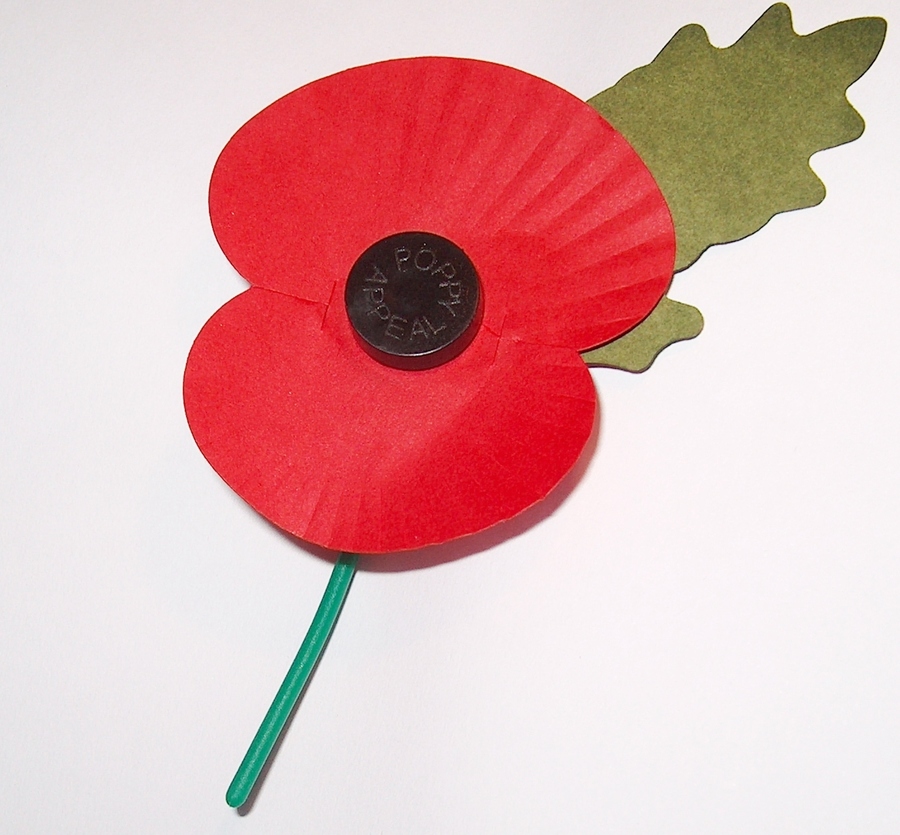 Mrs Bryan from West Craven Food Bank visited the school to thank the children for their generous donations for the Harvest Mass.  She explained how the food bank works and showed the children the typical food parcels which are made for distribution in the area.

Mrs Spiller visited the school and ran a workshop for the children in class 5.  The workshop looked at the problems people face in developing countries where they have no access to electricity or other forms of energy.  The workshops explained to the children the everyday issues that people without an energy source have to overcome and outlined Cafod's goal of providing a reliable, sustainable and modern energy source for all by 2030.

Mr Parker from the R.N.L.I. visited the school and presented a whole school assembly where he discussed sea and water safety.  He talked about the work of volunteers and the equipment they use. He also told the story of Grace Darling and how she and her father saved lives in a heroic way.  Some children had the opportunity to dress as lifeguards and the school held a collection for the R.N.L.I which raised £129.

Some children from ECOol club attended a Dementia Awareness event at the Parish Community Centre.  They listened to a very inspirational speaker, held a raffle and sold cakes.  They raised £180 for the Alzheimers Society.